"Are you ready to unleash the queen God called you to be? Dima shares her R.O.Y.A.L formula to help you walk into Queendom with Purpose. Discover how experience can lead you into your royal calling "for such a time as this." 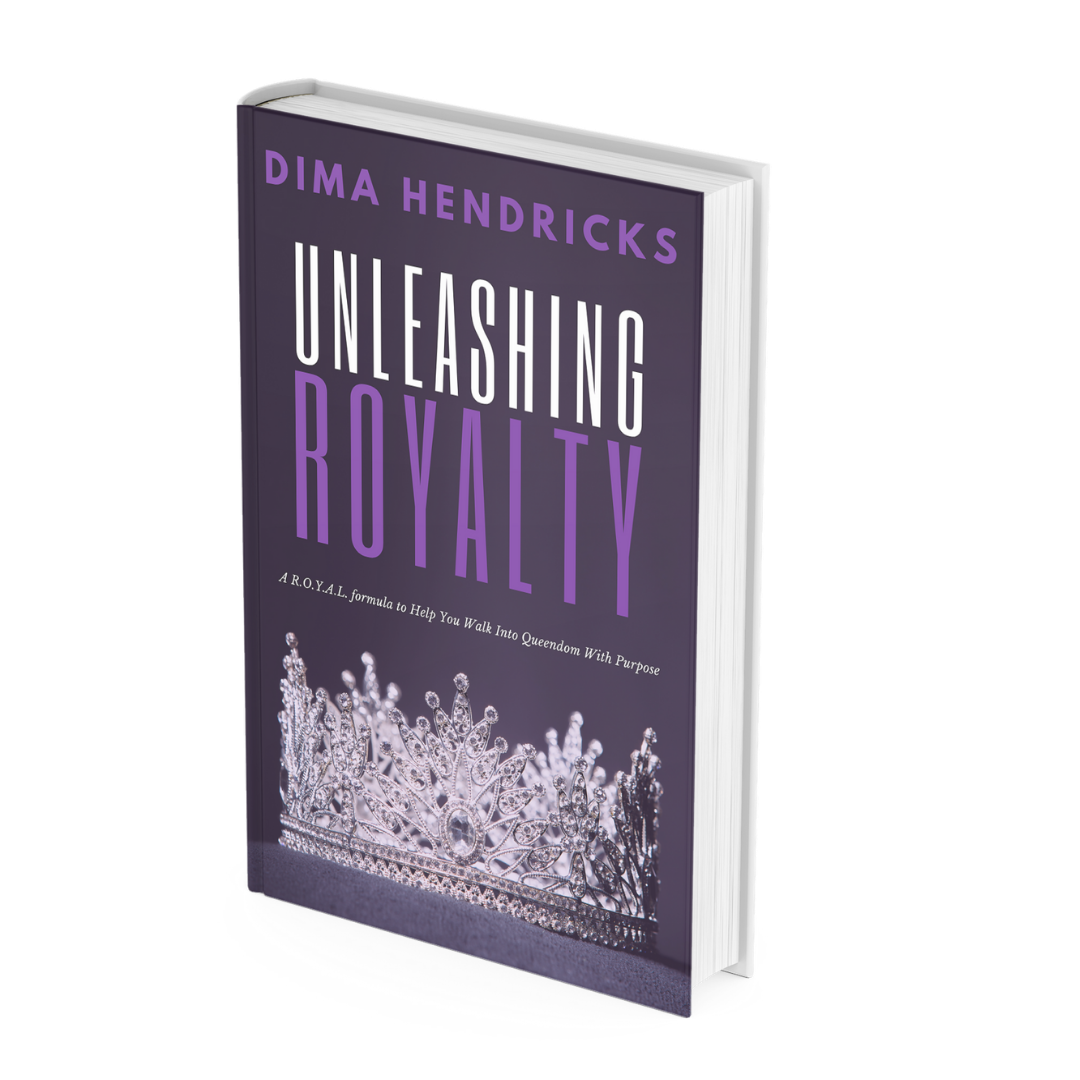 In addition to being a wife, mother and sickle cell survivor, Dima Hendricks is an accomplished pageant aficionado. Dima has several pageant titles under her belt, including Miss Black Dorchester USA, Miss Black Massachusetts USA and Mrs. Massachusetts International. When Dima is not rocking the crown, you can find her giving back to the sickle cell community as a patient advocate. In her role, she has facilitated health workshops and participated in panel discussions. Dima has served in various professional capacities at Wego Health, The American Heart and Stroke Association, the Greater Boston Sickle Cell Association and the Sickle Cell Community Consortium. She also has been featured in various media outlets including, ABC, The Boston Globe and The Boston Herald. 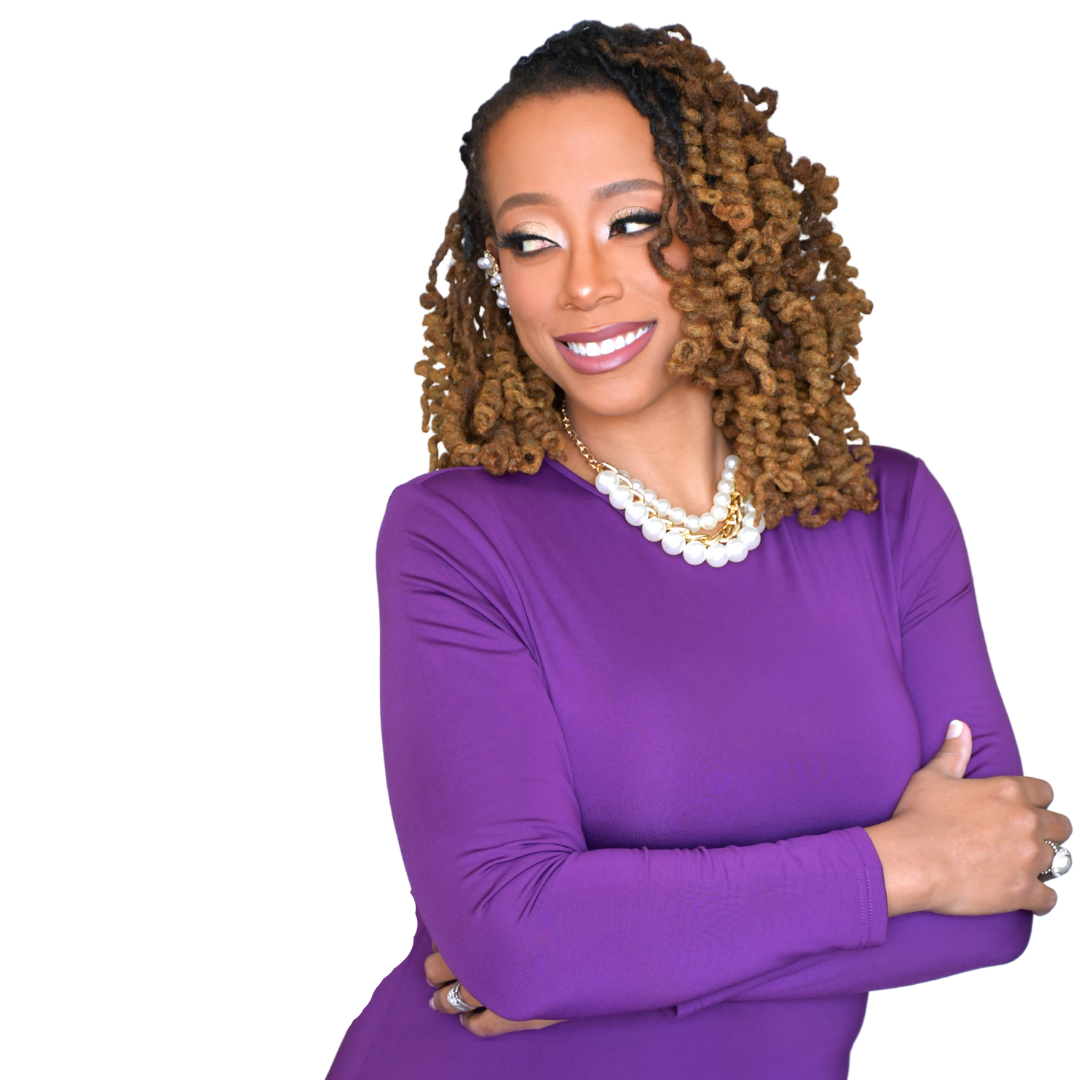 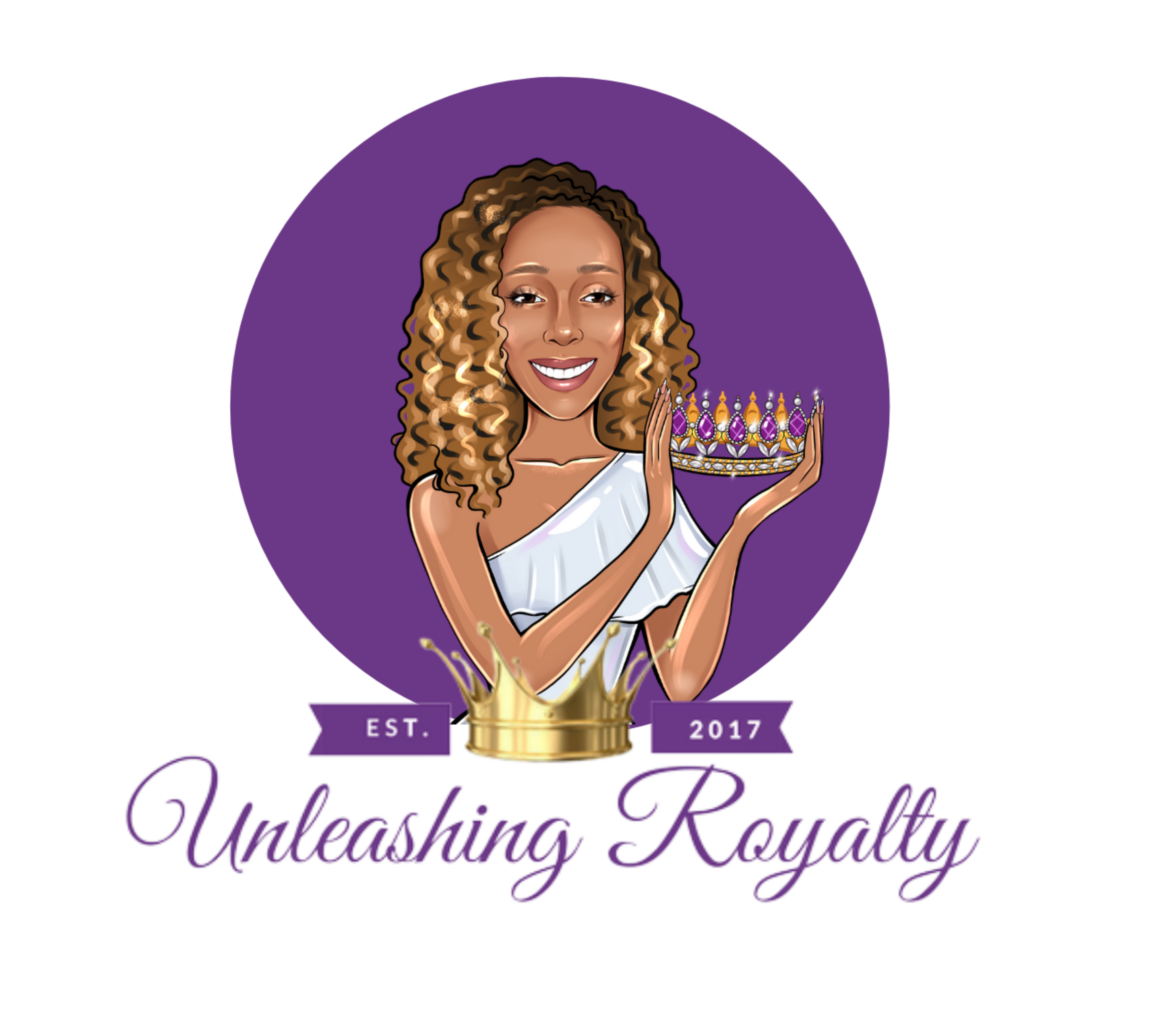 Whether you are competing on the stage of life or vying to compete in a pageant, allow Dima to adjust your crown. Click the button below for additional information on coaching opportunities.